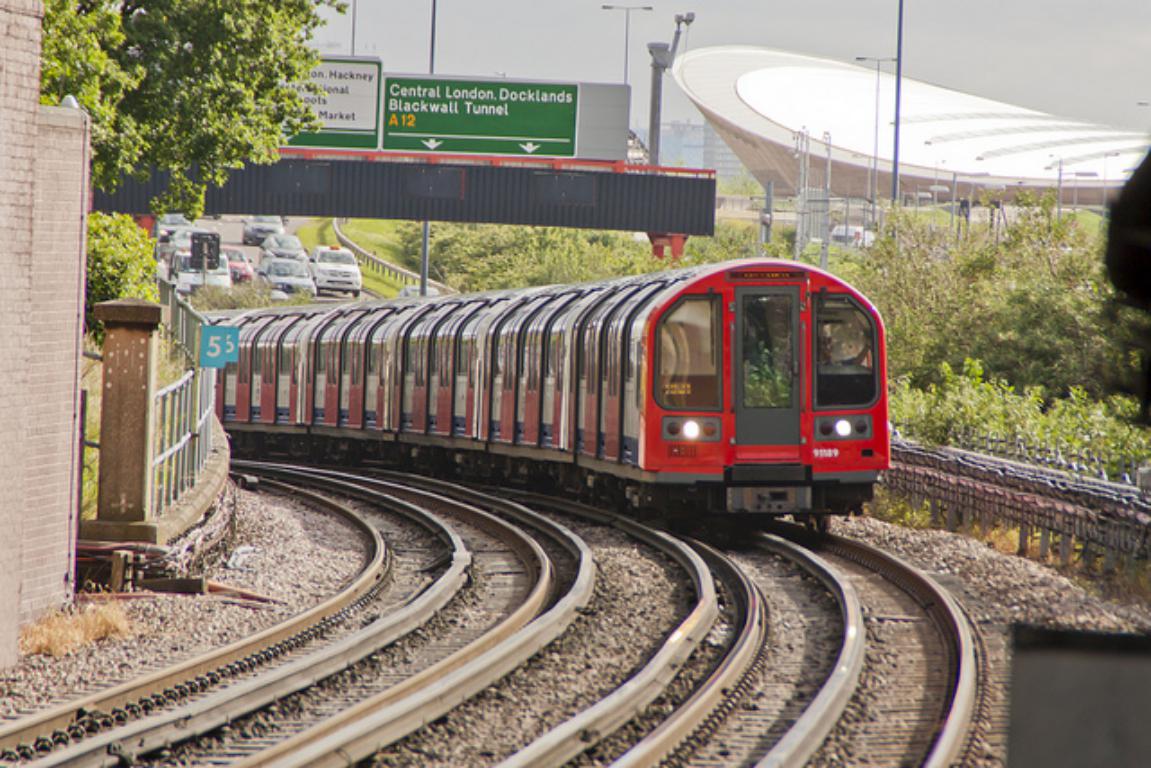 The 1992 stock currently operates on the Central and Waterloo and City lines and was introduced in 1993.

The 1992 stock was introduced to replace the 1962 stock that was operating in the Central line. The trains where commitioned after the 1986 prototype stock received public admiration and the 1992 stock is based on the designs of the prototype stock. A further batch was ordered after the initial order to replace the 1940 stock that was running on the Waterloo and City line, which passed in to London Underground ownership in 1994.

The 1992 stock on the Central line was equip with Automatic Train Operation (ATO) and Automatic Train Protection (ATP) whereas the stock in the Waterloo and City line uses an older Trip-cock system. Both batches of 1992 stock where refurbished in the early 2010s.

The 1986 stock was a prototype electric multiple unit that consisted of three trains made of four vehicles. The units where constructed by two manufacturers, Metro-Cammell built two and the third was constructed by British Rail Engineering Limited (BERL).

The trains where designed to look similar to previous underground trains however, there where some differences internally, armrests, wrap-around windows and lighting are just some of the differences. The public where encouraged to provide their opinions though a series of consultations and to easily identify the 1986 prototype stocks from the other running stocks they where externally coloured red, green and blue. The consultations showed the train coloured blue was the most popular, constructed by British Rail Engineering Limited (BERL) this became the core basis for the design of the 1992 stock.

The 1986 stock was in service on the Jubilee line until a derailment at Neasden resulted in the stock being retired. The trains where displayed at Woodford on the Central line and on the Aldwych branch of the Piccadilly line for an open day. There is one train which has been preserved at the London Transport Museum Acton depot, which is the green train.

The 1992 was constructed for the Central line by British Rail Engineering Limited (BERL) and was the result of extensively testing the 1986 prototype stock. Despite the testing the introduction of the 1992 stock was hindered with various technical teething problems.

The stock consisted of 58 two-carriage units, two units had driving cabs and the others where fitted with shunting equipment. The trains entered service on the Central line during April 1993, the units gradually replacing the 1962 stock operating on the line and being replaced within two years.

The trains proportion system was manufactured by Asea Brown Boveri (ABB) and Brush Traction, this was one of the first trains to be quip with microprocessor controlled traction which used a fibre-optics network to connect the different units. The DC traction motors have separately excited fields and controlled via gate turn off thyristors. The body shells where constructed from aluminium sections, there are twin sliding doors plus one single door at each end of the carriage which are larger than previous stocks at 832mm (33in) wide and hung externally. Closed circuit television is provided in the cabin to allow for platform observations and one-person-operation. Seating was provided longitudinally with perch seats at the ends of the carriages.

The design of the 2009 stock, currently operating on the Victoria line, is designed similarly to the 1992 stock, more in shape and design than the 1995 and 1996 stocks, which looked back to the 1986 prototype stock for design inspiration. Excessive wear on the carbon brushes cause ongoing issues with the 1992 stock, replacing the DC motors had been considered, but rejected, however, AC motors maybe installed onto the stock in the future.

A derailment at Chancery lane station on the Central line, on 25 January 2003, that caused by a fault on the train, caused the entire Central line fleet to be taken out of service to permit the faulty bots to be replaced. During this time the Central line operated no service.

Operation on the Central line

The 1992 stock on the Central line has been refreshed internally and externally, there has been improved lighting, new blue seat coverings and improved windows. The front of the driving cabs has also been renewed with rewiring the water ingress and replacing the complex number of parts with a simpler design. The front ends can easily be identified by new red panelling instead of the previous grey and the refresh comes after twenty years of service on the Central line.

The Waterloo and City line was closed between April and September 2006 for a major upgrade to the tunnels and to allow the rolling stock to be refurbished. The refurbishment entailed the painting of the exterior of the trains in London Underground white, red and blue corporate colours. This was the first time the rolling stock was able to be brought to the surface due to the lines limited access. 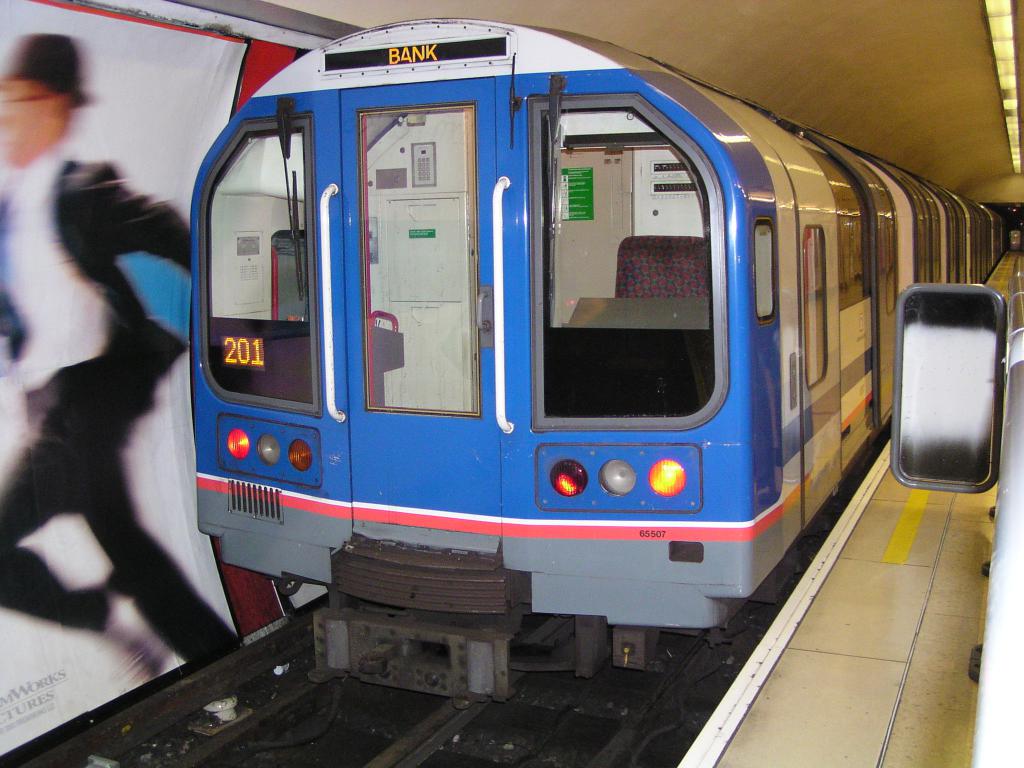 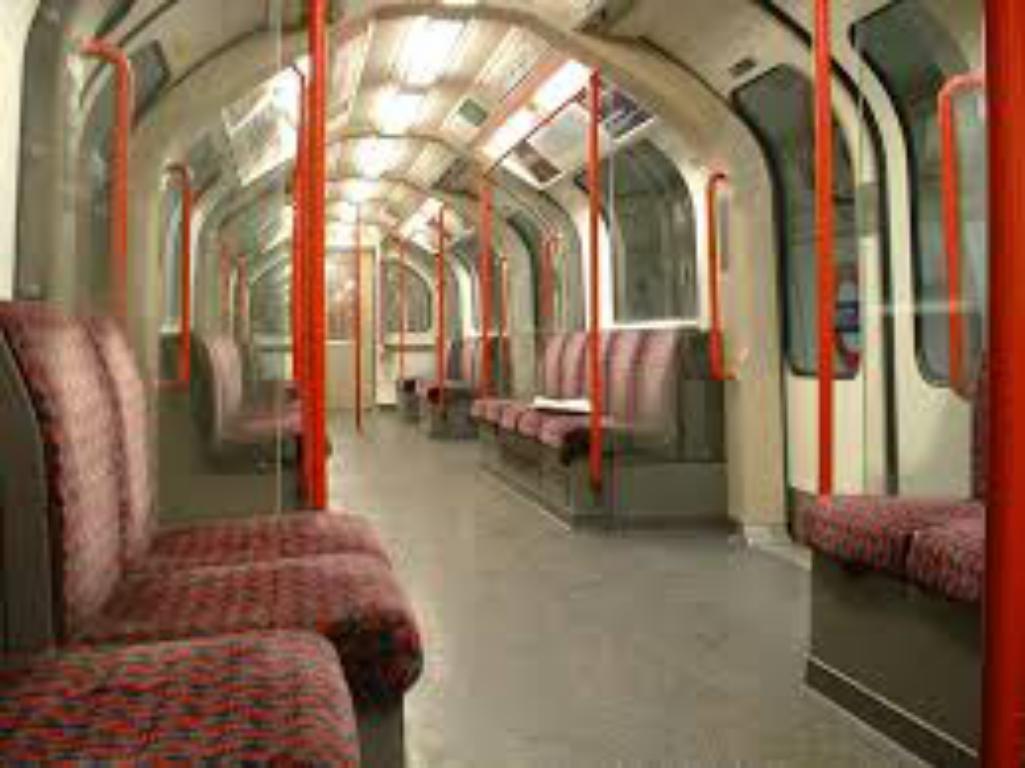 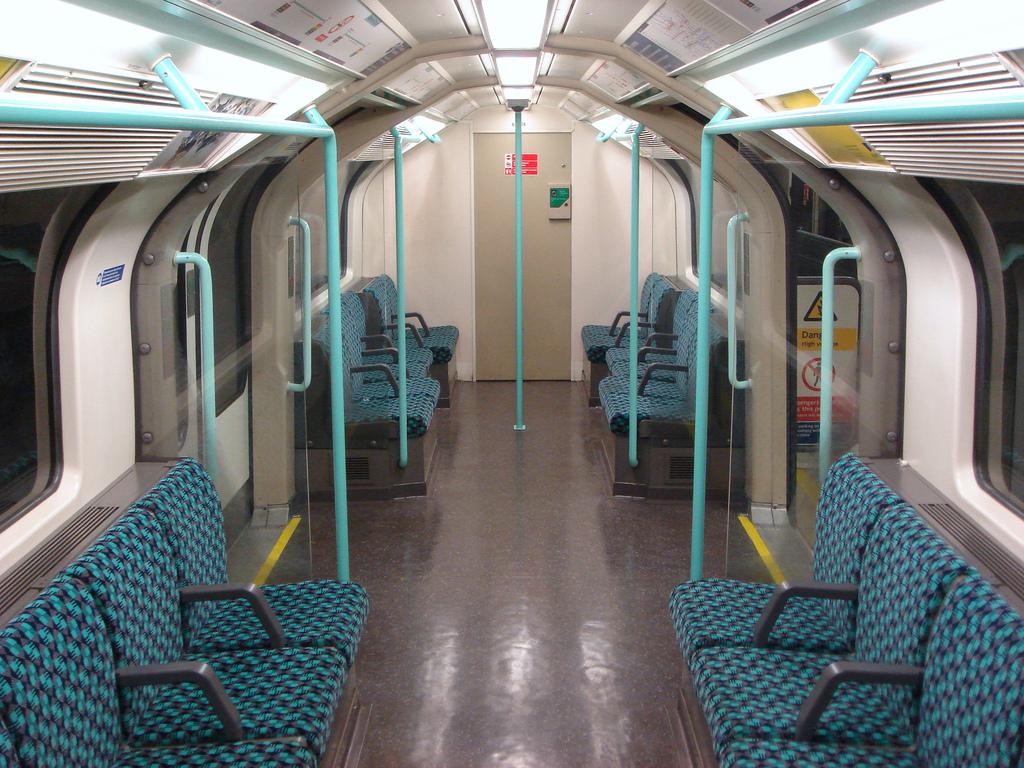