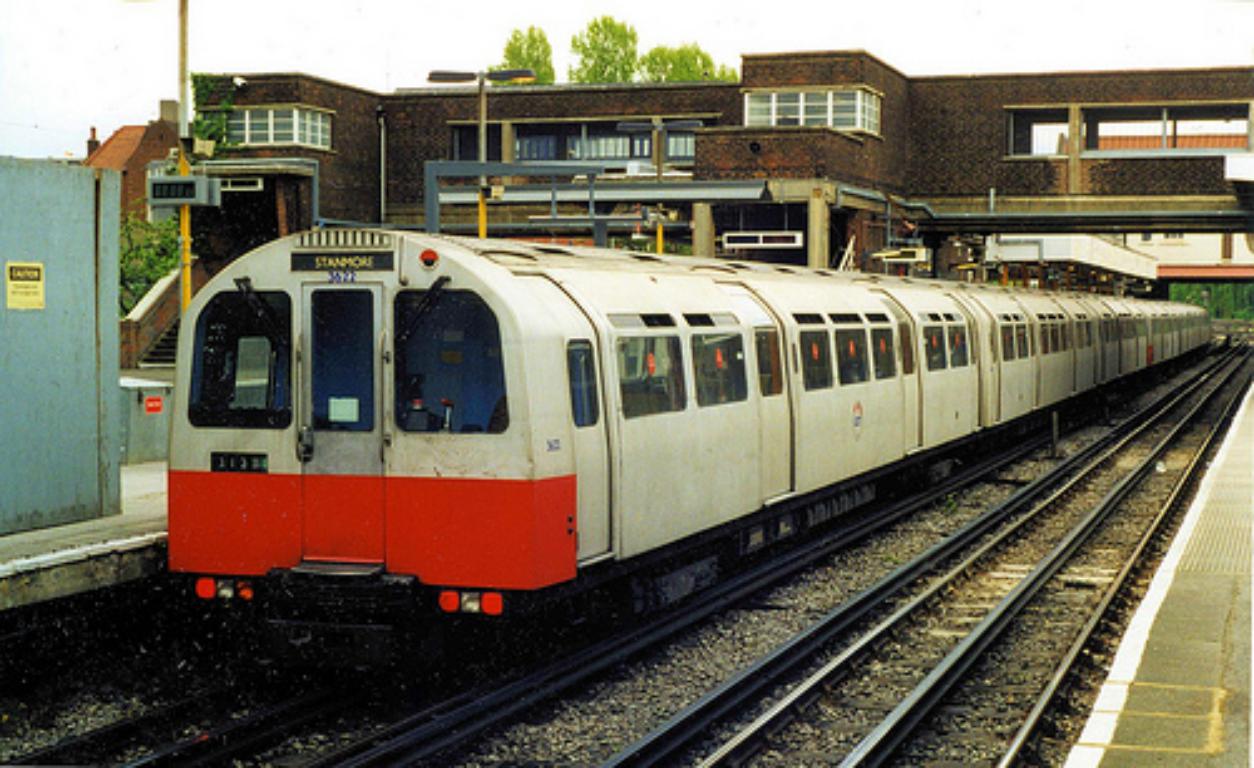 The 1983 stock was designed for use on the Jubilee line and was the last train to be designed by London Underground, this was the last controversial train stock evolving the design from the 1938 stock. The stock was designed to replace the 1972 MkII stock which was operating on the Jubilee line, this was intended to replace the 1938 stock which was operating on the Bakerloo line which would receive the 1972 MkII stock.

The design for the 1983 stock had been finalised in 1980, originally planning to consist of 30 units, the order was reduced to 15 units because of falling passenger numbers. These where ordered in 1982, entering service in 1984, however, a surge in passenger numbers lead to a further 15 units being ordered, dubbed MkII, these where delivered in 1989. The units for the 1983 stock where formed of six-carriages.

The design of the 1983 stock was similar to the ‘D stock‘, which operated on the District line, both rolling stocks had single leaf doors, an orange interior and cabin design. However, the 1983 stock proved to be unreliable, the electrical generators for lighting in the carriages often failed, along with the motors. The single leaf design of the doors hindered passengers boarding resulting in a longer time period at stations for passenger loading.

The Jubilee line extension was in planning and with this in mind, the 1983 stock was to be refurbished to run with the new 1996 stock, which entered service in 1997. When refurbished the 1983 stock would have a similar interior for the new 1996 stock, however, this was abandoned in favour of re-equipping the line with the 1996 stock. The plan was to transfer the 1983 stock to the Piccadilly line to add to the refurbished 1973 stock, these plans included the replacement of the single leaf doors with double-doors to improve passenger boarding, however this was abandoned because of the costs of refurbishing the stock.

There where many attempts to sell the stock abroad, with no success. Several trains have been scrapped by C F Booth, with some being retained and stored in various places across the network. The sidings south of South Harrow station on the Piccadilly line has one heavily vandalised example.

One carriage has been preserved by the London Transport Museum and another is used by Great Ormond Street hospital using it as a studio for their Radio Lollipop. There are some other units that have been placed on the disused Broad Street viaduct in Shoreditch and is used as an artists studio. 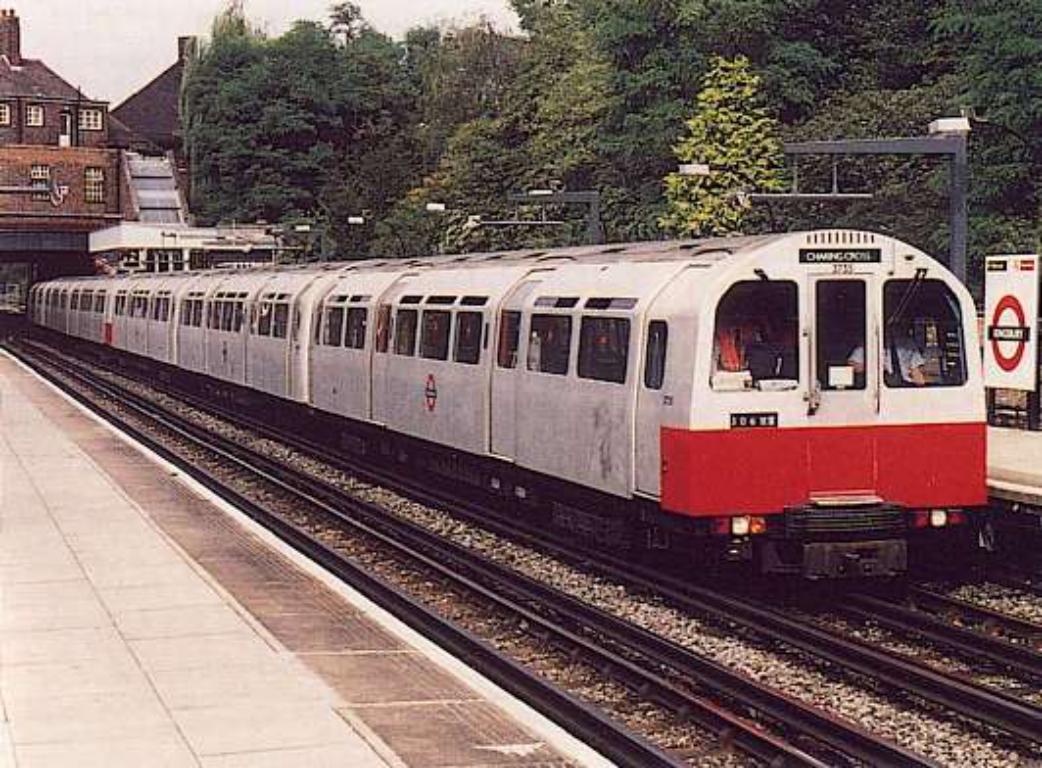 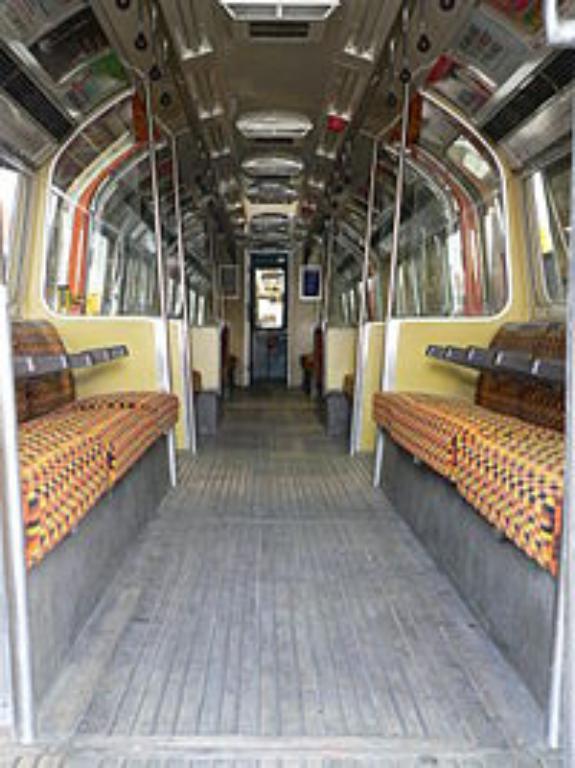 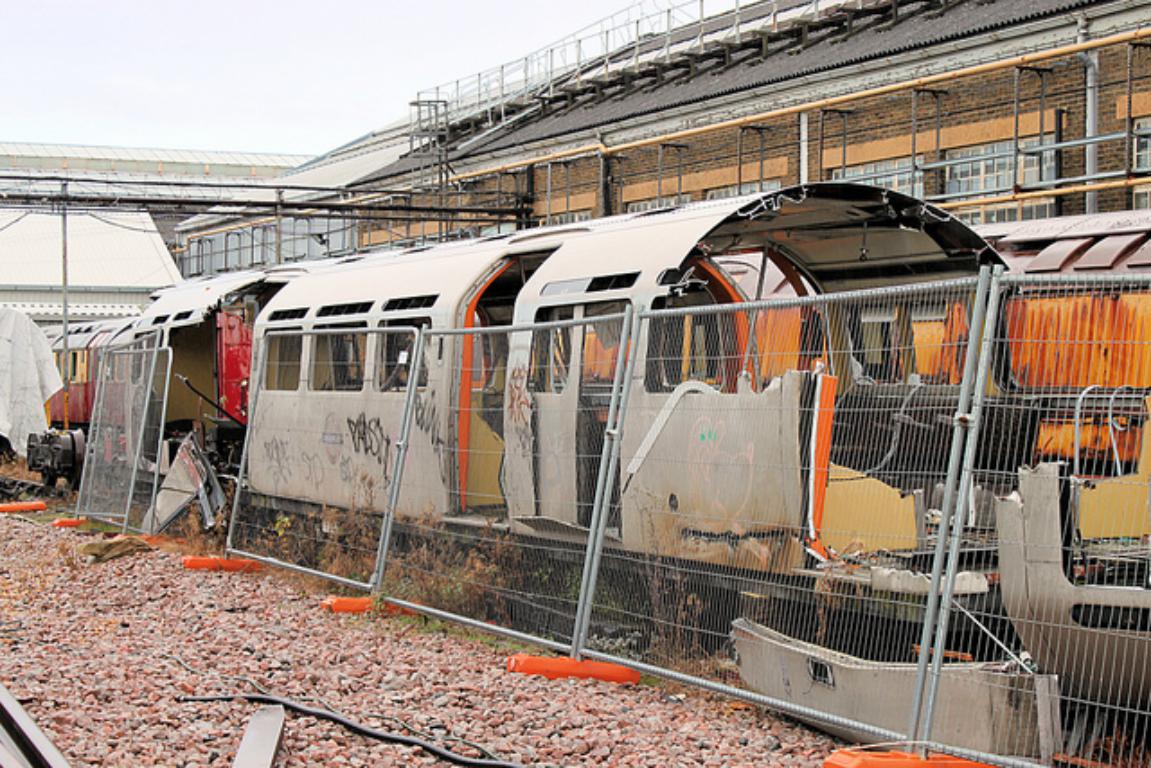