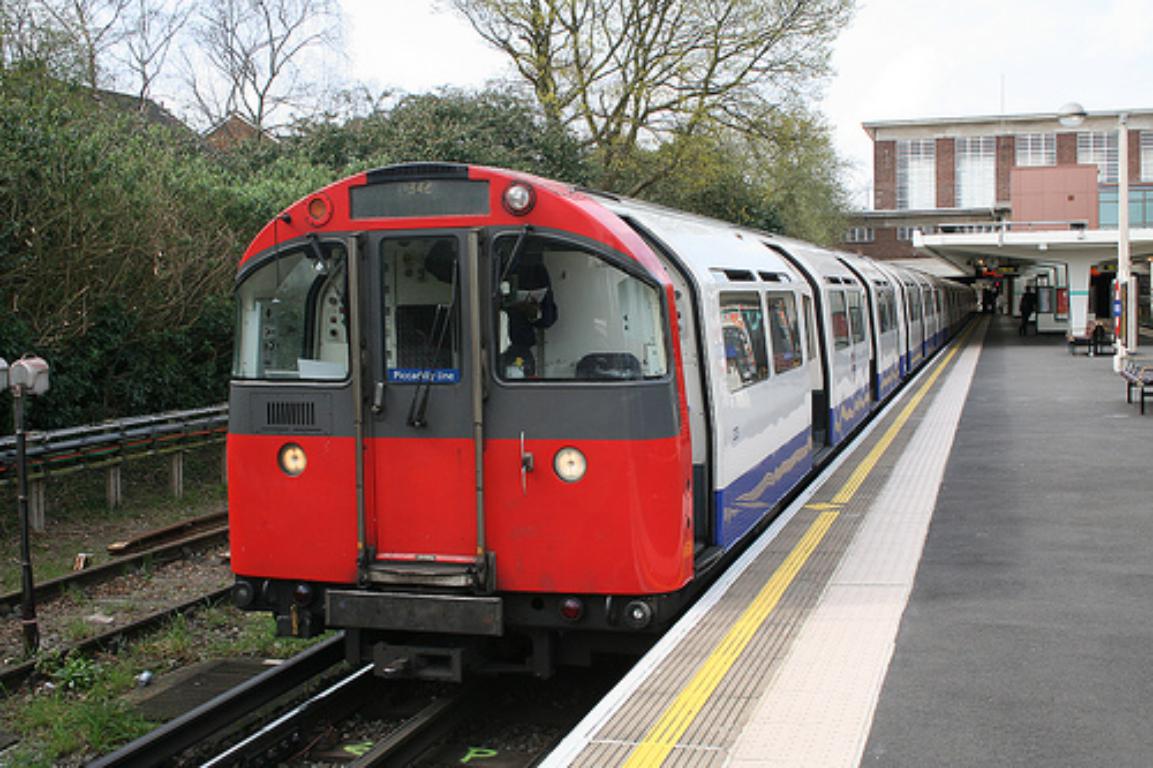 The 1973 stock currently operates on the Piccadilly line and was introduced in 1975.

The 1973 stock was constructed for use on the Piccadilly line and was commissioned because of the lines extension to Heathrow airport, the line reached Hatton Cross in 1975 and Heathrow Central in 1977.

An order for 88 trains to replace the 1959 stock operating on the Piccadilly line was completed in the early 1970s. Metro Cammell constructed these between 1972 and 1975, with the first train entering service on 19 July 1975, with the last entering service in 1977. These trains featured longer carriages and larger door spaces than previous designs to allow customers for the airport to travel with their luggage.

Between 1996 and 2001 the 1973 stock was refurbished by Bombardier Transportation, this included removing the tranverse seating, the strap hangers being replaced with grab bars, new material for the flooring and a complete repaint into the London Underground corporate colours. The last unfurnished train operated in 2001 before re-entering service in July 2001 as a refurbished unit. The seat covers where changed to a royal blue moquette in 2005.

The Piccadilly line needs 76 complete trains to operate its peak service, each unit is made up of two three carriage-units with some units formed without a cab in the middle, these are reffered to as being 'double ended'.

The carriages for the 1973 stock are longer than other lines, a six-car train is 107.6m (350ft) long which is only 5.23m (17ft) shorter than the seven-car trains they replaced. All trains that are in passenger service run as two-units and only permitted to operate a single unit in the depots, with the exclusion of the Aldwych branch on the Piccadilly line which operated a single unit until its closure in 1994. The trains are maintained in the depots at Cockforsters and Northfields, with the line operating the standard four-rail 630v DC power system.

There are three types of 1973 carriage:

Numbering for the 1973 stock is as follows:

An automated announcer was introduced to the 1973 stock in 2006, with a simultaneous upgrade to the dot-matrix displays inside the carriages. The system came equip with two settings ‘commuter‘ and ‘tourist‘, with additional announcements through a code for example ‘please stand clear of the doors‘ or ‘let the customers off the train first, please‘.

There are alight sections at some stations, which are included in the ‘tourist‘ setting and not the ‘commuter‘ setting. These stations include:

Some stations also have announcements warning passengers of the gap between the train and the platform, further to interchange announcements and other railway connections for example ‘International Railway Services‘ at Kings Cross St Pancras.

London underground invited Alstrom, Bombardier and Siemens to develop a concept design for a low-energy, semi-articulated train for use on the deep-level tube lines, these trains have been dubbed EVO for evolution.

1973 stock on the Piccadilly line 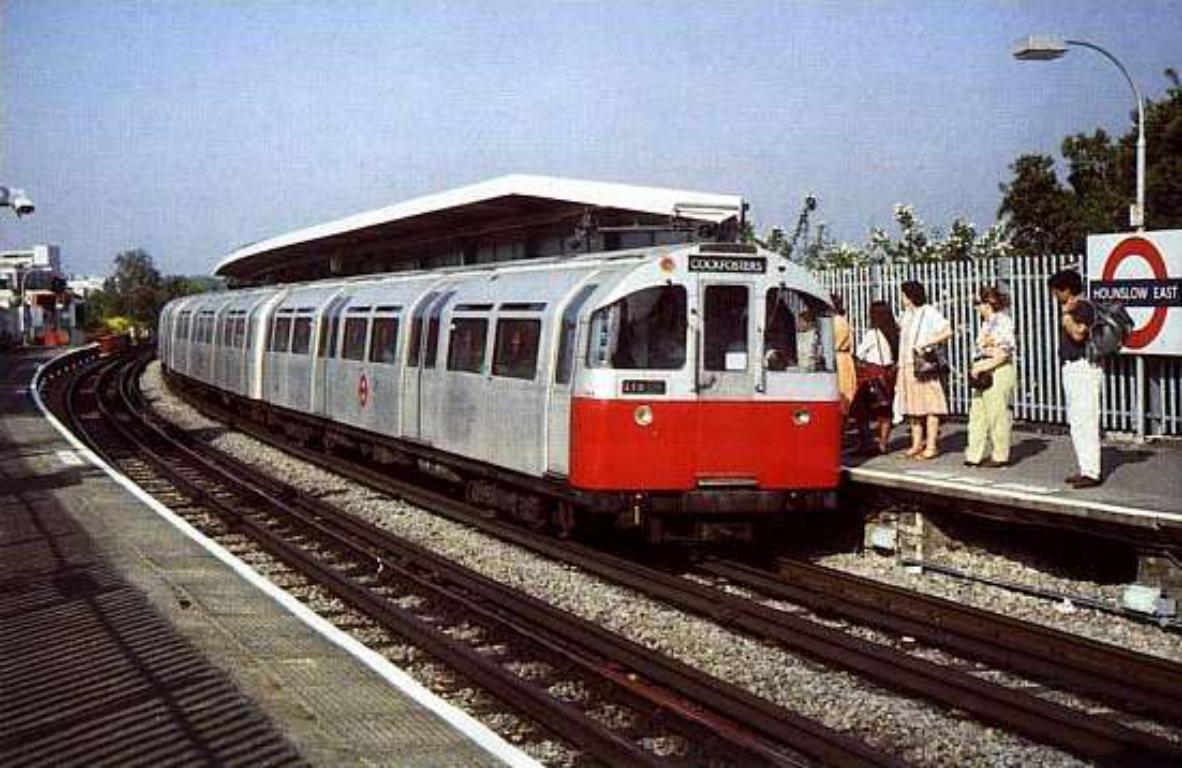 Rickmansworth sidings on the Piccadilly line 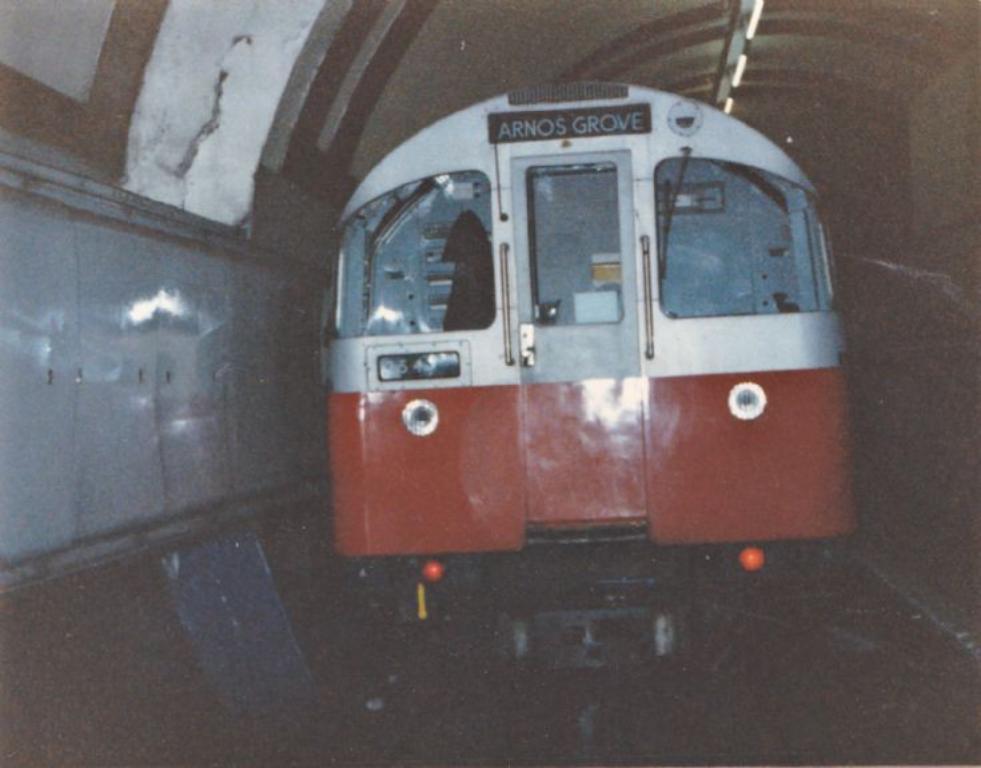 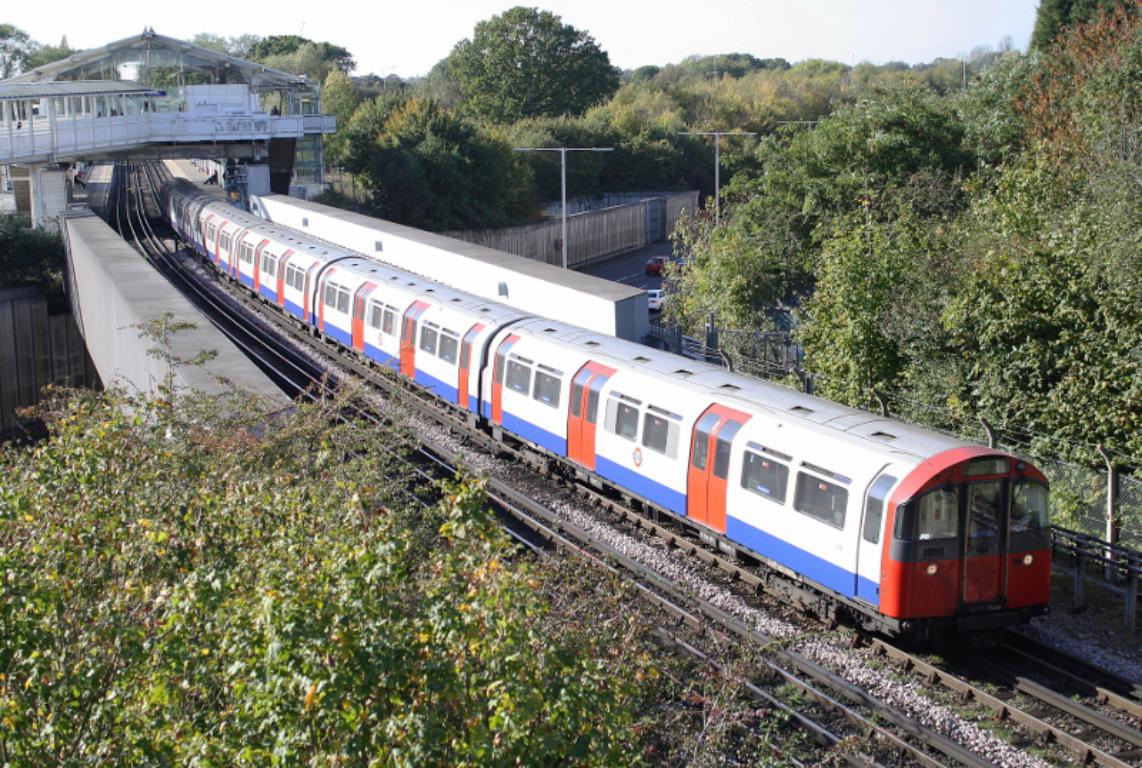 Side of refurbished 1973 stock 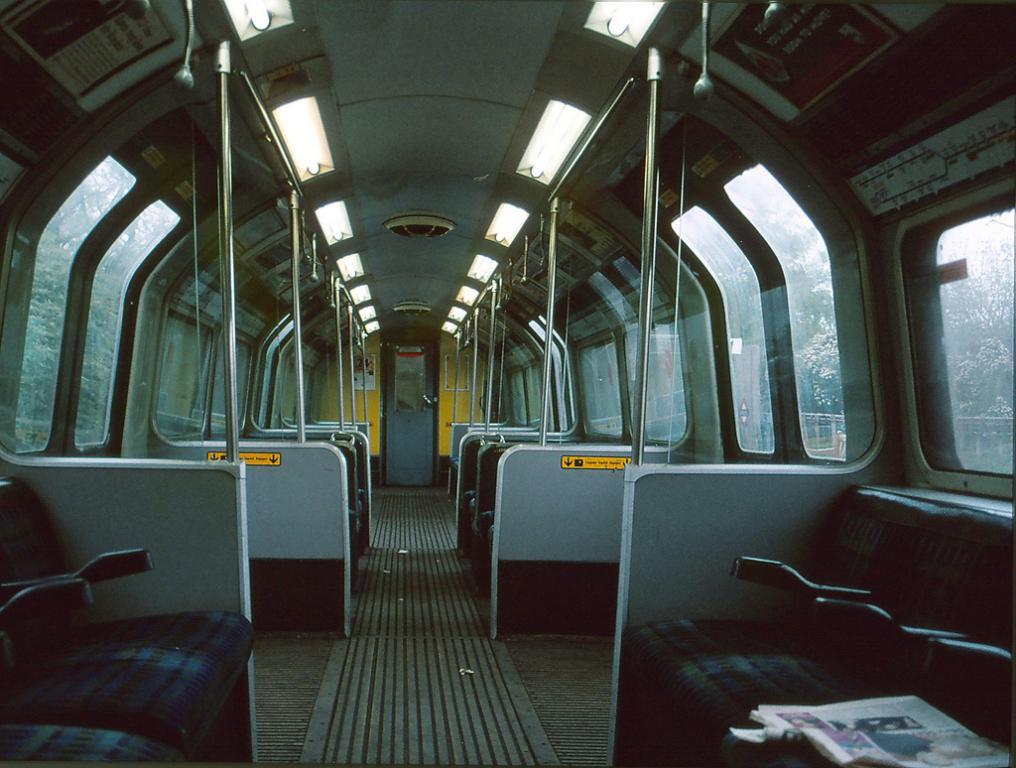 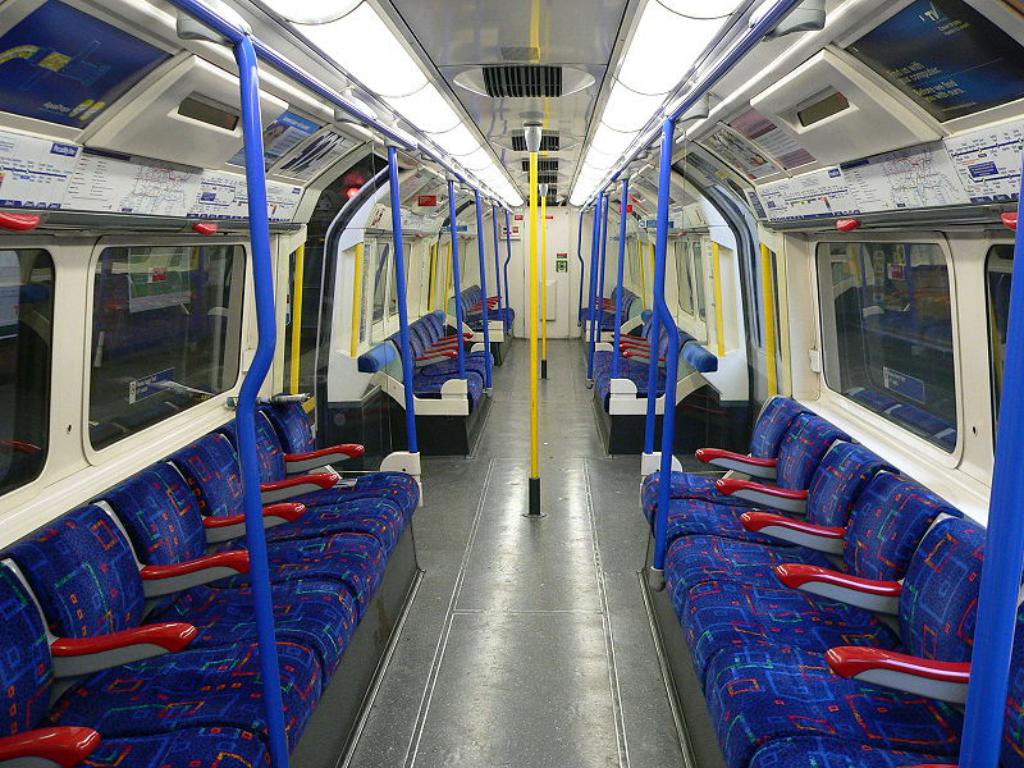