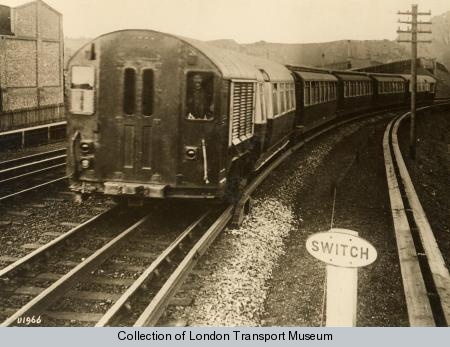 The 1915 stock was constructed for use on the Central London Railway (CLR) extention from Wood Lane to Ealing Broadway and comprised of 24 motor carriages being constructed by Brush. There where no trailers constructed for this stock.

The Central London Railway (CLR) extention to Ealing Broadway was not compleated until 1917 and did not begin operating until 1920, therefore the carriages where initially transferred to the Baker Street and Waterloo Railway for use on its Watford Junction extension which entailed installing contact shoes for a fourth rail.

When the stock was returned to the Central London Railway (CLR), the carriages where not compatible with the existing 1900/1903 stock. This lead to the stocks being given two names, the 1915 stock became known as 'Ealing stock' and the 1900/1903 stock becoming known as 'Tunnel stock', because there where no trailers constructed with the 1915 stock some carriages where modified from the 1900/1903 fleet to operate with them. 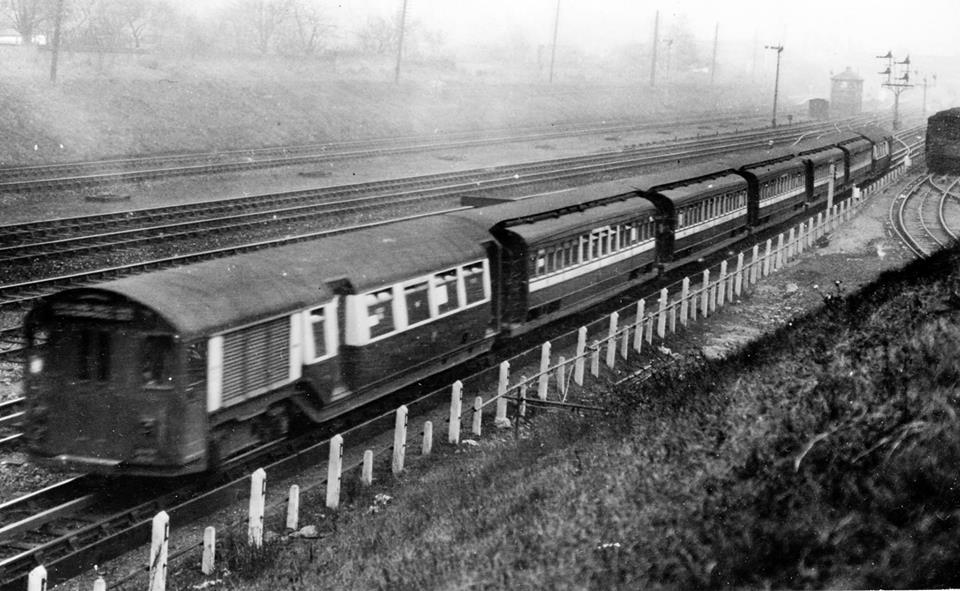