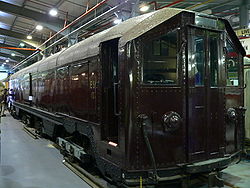 The 1900 stock was built as trailers for use with with electric locomotives on the Central London Railway (CLR).

168 carriages where constructed, 143 by the Ashbury Railway Carrage and Iron Company in Stanley, England and 25 by the Bush Electric Engineering Company in Loughborough, England which made up the 1900 stock. However, because of serious vibrations on the surface and rapid advancements in technology the locomotives where replaced with driving carriages in 1903. Some of the trailer carriages where rebuilt into control trailers, with the controls being located on an open platform, providing no shelter for the driver.

The Central London Railway (CLR) was forced to abandon its locomotive haulage because of heavy wear on the tracks, excessive vibration and noise being transmitted to the surface in 1903. The same carriages where used, with motor cars added at either end of the trains.

Experiments with additional central doors, also operated by gatemen, began in 1912. However, the carriages continued to run as a gated stock until the mid 1920s when a considerable reconstruction and refurbishment of each carriage was required, when the gates began to be converted to air-operated doors, which was undertaken by Union Construction Company in Feltham.

When the newly formed London Transport Passenger Board (LTPB) took-over the Central London Railway (CLR) and Underground Electric Railway Companies of London (UECL) in 1933, plans where put into place to convert the three trail electrical system to the standard four-rail system and to enlarge the stations to allow for eight-carriage trains of standard stock allowing for a series of extensions to push the railway into the suburbs.

The 1900/1903 stock began to be replaced in September 1938 with the last passenger service on 10 June 1939. A further farewell tour was operated on 12 July 1939. Proceeding this, 36 carriages where reconstructed into 18 sleet locomotives, with the driving ends of the carriages being joined to make one complete double-ended vehicles. One of these trains is preserved and can be viewed at the London Transport Museums Acton Depot. 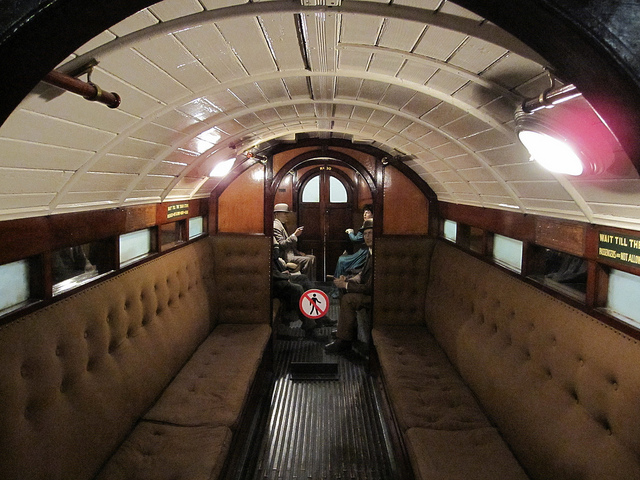 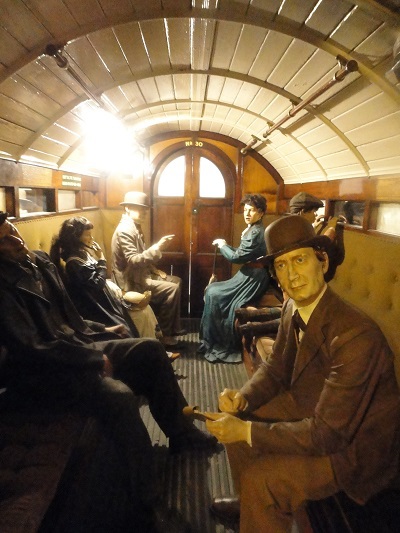 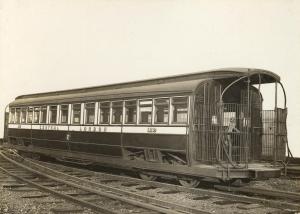 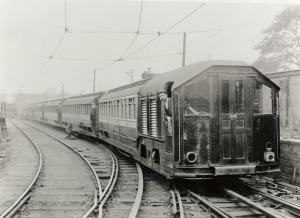