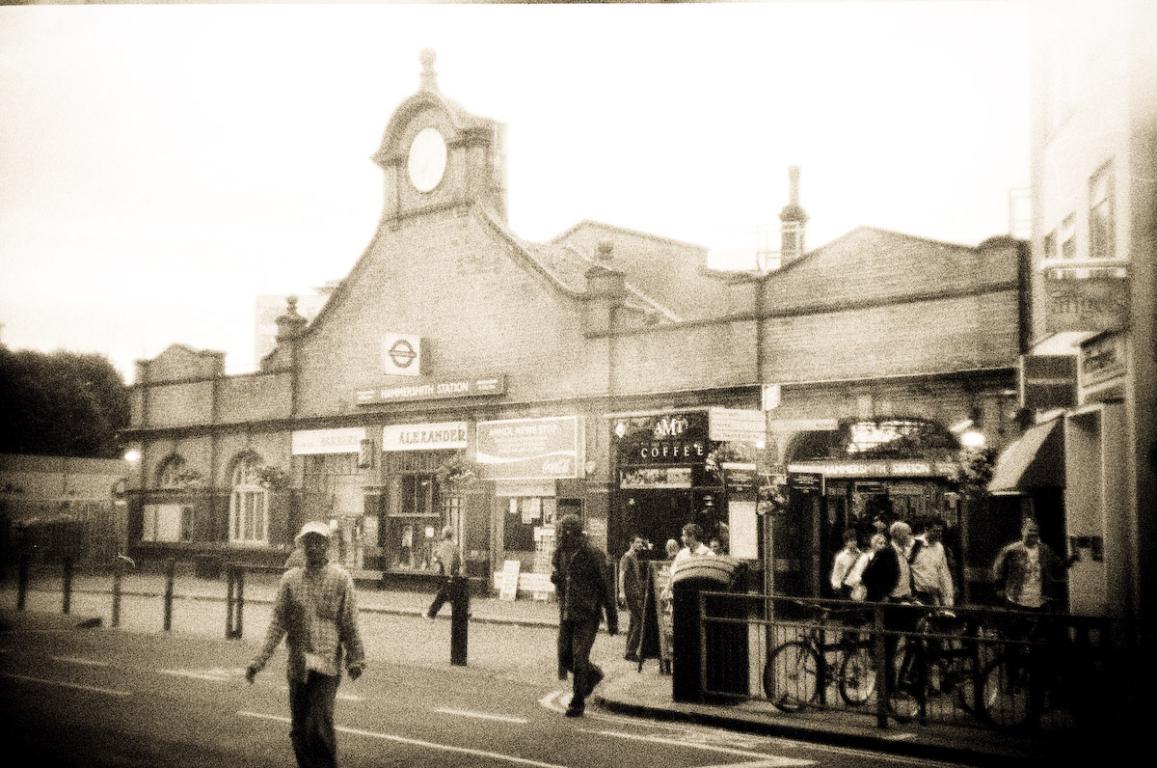 Following the success of the Metropolitan Railway, there was a surge of railways and extensions proposed. An extension westwards to the Metropolitan Railway was strongly supported and the route to Hammersmith had particular appeal because it was supported by the Great Western Railway (GWR), operating from Paddington Station. This extension would entail constructing the new railway a mile from the railway terminus at Paddington into the suburbs at Shepards Bush and Hammersmith; the railway would be constructed over open fields on viaducts.

The extension to the railway opened on 13 June 1864, with the Great Western Railway (GWR) operating services between Farringdon and Hammersmith. A link was opened shortly after the opening of the extension to allow services to run to Addison Road (Kensington Olympia today) via the West London Railway though a link at Latimer Road.

This service was amended in 1864, with the Great Western Railway (GWR) taking services running to Addison Road and the Metropolitan Railway running services to Hammersmith. The railway became jointly owned in 1867; this prompted the introduction of two additional tracks to be laid between Wetbourne Park and Paddington for use by the railway which was completed in 1871. The flat crossing at Westbourne Park was replaced with a dive under in 1878.

The railway operated two gauges, the standard 1.43m (4ft 8½in) for Metropolitan Railway services and the board guage 2.13m (7ft 0 ¼in) for Great Western Railway (GWR).

The service was extended to Richmond over the London and South Western Railway (L&SWR) via Hammersmith (Grove Road) station in 1877, with the eastern service also being extended on 18 November 1876 to Aldgate. However, the Metropolitan Railway wanted to extend the railway further, publishing a plan to extend the railway over the South Eastern Railways East London Railway to Whitechapel providing a connection with the Dictrict Railway, which was being extended eastwards beyond Mansion House. The service was extended to New Cross from Hammersmith in October 1884 with the extension making use of the East London Railway.

The Metropolitan Hammersmith Railway was amalgamated into the London Transport Passenger Board on 1 July 1933 along with the other underground railways, London tramway and bus operators.

The railway remained mostly in operation during the war, there was one change, in 1940 the service to Kensington Olympia was suspended because of bomb damage to the curve at Latimer Road. This service was quickly restored after the war.

During the period between 1959 and 1960, the Circle and Hammersmith and City stock where converted to the same formation and both lines principle depot was moved to Hammersmith.

New rolling stock was introduced from 1970, these boasted a public address system and where left unpainted when they entered service. The new rolling stock also brought the idea of introducing One Person Operation in 1972, howerver due to a dispute with the trade unions this didn't happen until 1984.

The Hammermith and City line today

The reconstruction of Whitechapel station for Crossrail has seen the reversing platform removed preventing services from terminating and Hammersmith and City line services where extended in 2009 to terminate at Plaistow or Barking.

The priciple depot for the Hammersmith and City line is located in Hammersmith, however there are various sidings located at various points over it's route, such as Baking, Triangle Sidings (South Kensington) and Farringdon. 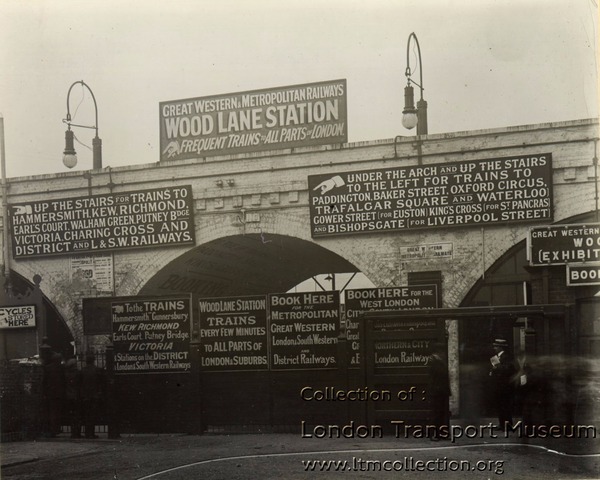